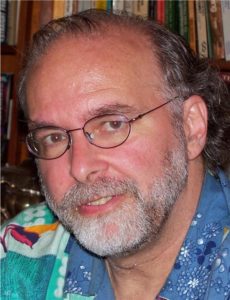 I am Mitchel Cohen.

I coordinate the No Spray Coalition against pesticides and chaired WBAI’s Local Board from 2008–2012. Since then, the board lacks focus and has been intentionally diverted from serving WBAI’s best interests. LET’S CHANGE THAT!

WBAI’s listeners, volunteers and staff have had to act independent of the local board to accomplish critical improvements that are finally coming to fruition:

Let’s build on those achievements, and clear away roadblocks. We need to:

Their memory guides us. WBAI shall rise again … together.

Support WBAI radio, vote for good board members … and Organize!